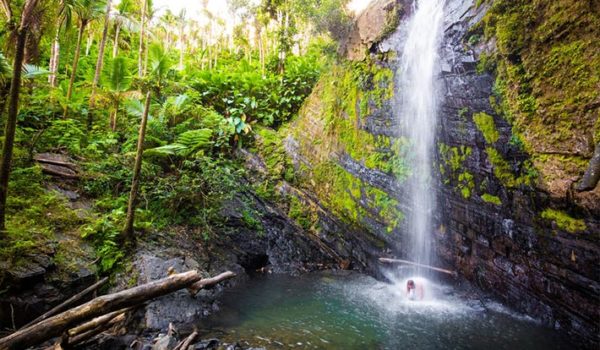 Under its trees, you’ll find a unique ecosystem that has enchanted its visitors for centuries. There’s plenty of reasons why it is one of the world’s Top 28 New 7 Wonders of Nature. Its 28,000 acres are crisscrossed with hiking trails that will take on a mind-blowing journey.